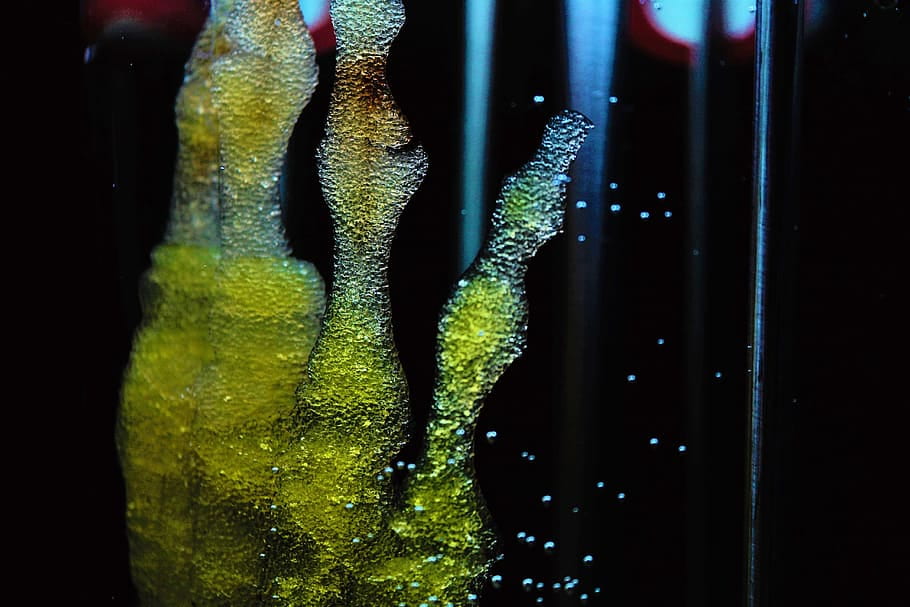 Microalgae is one of the organism which can produce large amounts of antioxidants. Astaxanthin is the example of antioxidant which can be produced by microalgae. Antioxidants are important for the pharmaceutical industry as an additive compound for making medicines, cosmetics, and health supplements. The human consumption for supplements and cosmetics can be seen from the level of the country’s economic and personal economy. The higher the economic level of the country, the higher the activities undertaken by its citizens. High level of human activity resulted in the increase of supplement consumption to maintain the body endurance. In addition, people which are classified as middle to upper economic levels have started to think about daily health, so they need supplements to maintain the body. The use of cosmetics and skin care by the community has increased constantly. According to the data from the Ministry of Industry, an increase in sales of cosmetics from Rp8.5 trillion to Rp9.76 trillion in 2012 in Indonesia. The global market sales increased from Rp162 trillion to Rp4.698 trillion in 2012.

Biological agents used to produce astaxanthin antioxidant compound is Haematococcus pluvialis. Astaxanthin is a carotenoid compound class terpenoids which are produced by green microalgae. Microalgae produce astaxanthin when given the stress of increased salinity, decreased levels of nitrogen or an increase in light intensity. When there is stress in the environment, the microalgae will be transformed into cyst cells and formed carotenoids, such as astaxanthin, β-carotene, zeaxanthin, lutein, canthaxhantin, etc. (Lemoine and Schoefs, 2010). Astaxanthin is formed from isoprenoid precursors isopentilpirophosphate (IPP) and its isomer dimetilalilpirophosphate (DMAPP). Both of these compounds are produced from 2-C-methyl-D-erythritol 4-phosphate/1-deoxy-D-xylulose 5-phosphate pathway (MEP pathway / DOXP). This pathway begins from the reaction between pyruvic acid and glyceraldehyde 3-phosphate (G3P) which takes place in the plastids (Lichtenthaler, 1999). Both of these compounds are produced from glycolysis.

The utility of astaxanthin production system consists of water providers, cooling water providers, electricity providers, and material transfer system. The water required for production systems and offices with a total water needs as much as 181,892.08 kg/batch. Cooling water is needed to cool the medium at photobioreactor as much as 67,939 kg/batch. The cooling water is provided by cooling tower. Electrical energy to maintain the production process is provided from the State Electricity Company (PLN) with the energy needs of the entire system is  972,195 kWh per year and power requirement of 405,511 kW, so it takes a transformer substations with a capacity of 450 kVA (I3-TM Industrial Group capacity 200-30,000 kVA). Diesel power plant with the same power capacity was also built as a subtitution power unit support if the electricity supplied by PLN becomes problematic.

The initial capital needed to build the production system is Rp85,114,250,568.00. Revenue generated from the production of astaxanthin compound is Rp38,812,500,000.00 per year with a selling price of Rp33,750,000.00 per kg. Haematococcus pluvialis microalgae biomass that has been extracted can be resold as a fish feed with a selling price of Rp10,000.00 per kg and with a revenue of Rp264,000,000.00 per year. NPV value obtained by the calculation of economic analysis is Rp101,195,449,327.00 and the value of IRR is 19.2% with MARR of 10%. An estimated payback period of this production system is 3.7 years after the plant is operating or 5.7 years after the plant was built. Based on these data, the production of astaxanthin has great prospects, especially in Indonesia because until now there are rarely competitor industries producing antioxidants, especially astaxanthin in Indonesia.